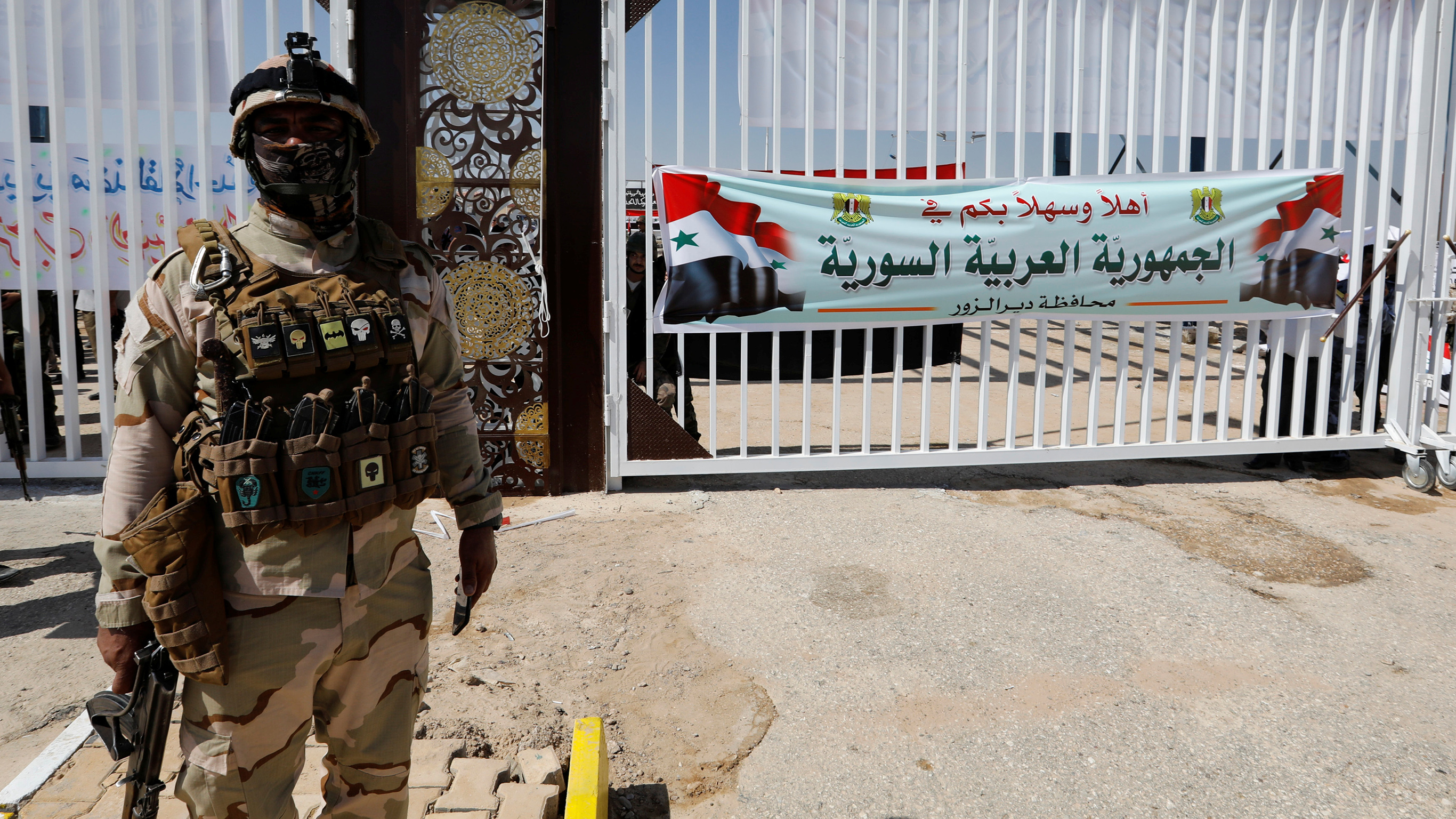 At least 4,671 people were arrested by the Syrian regime and other warring factions in 2019, the Syrian Network for Human Rights (SNHR) reported.

The Syrian regime forces alone arrested at least 2,797 people, including 113 children and 125 women, according to SNHR.

The report documents 405 cases of arbitrary arrests at the hands of the armed opposition factions, including 19 children and 20 women.

It also documents 1,102 cases of arbitrary arrests at the hands of the US-backed Syrian Democratic Forces, including 81 children and 56 women.

According to the International Conscience Movement, an NGO, more than 13,500 women have been jailed since the Syrian conflict began, while more than 7,000 women remain in detention, where they are subjected to torture, rape and sexual violence.

The Syrian regime has been practicing 72 torture methods against detainees in security chambers and military hospitals, SNHR said last October.

Syrian opposition sources said that more than 500,000 prisoners remain inside the prisons of the Syrian regime.

About 1.2 million Syrian citizens have been arrested and detained at some point in the regime’s detention centers, including 130,000 individuals who are still detained or forcibly disappeared by the Syrian regime, since the revolution erupted in March 2011, SNHR said.

The eight-year-old war has claimed the lives of hundreds of thousands and forced 13 million people from their homes, half of whom have left their shattered homeland.