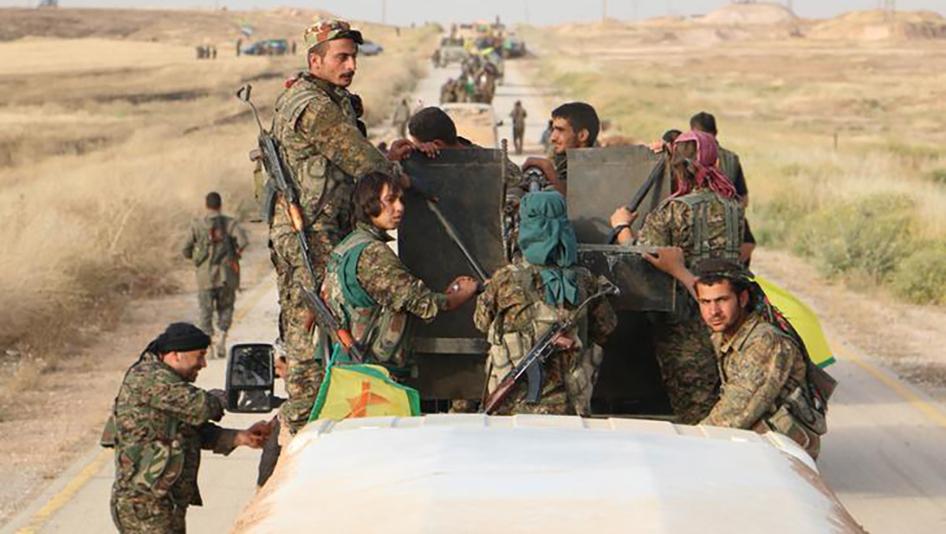 Kurdish forces carried out rocket attacks, from their deployment positions in northern rural Aleppo, on areas in the cities of Afrin and Azaaz controlled by Turkish forces and Syrian proxies factions in the same rural, the Syrian Observatory for Human Rights (SOHR) reports.

The Shelling resulted in the death of a child and a woman and the injury five others, including women and children, in Afrin city.

On January 16, the Syrian Observatory reported that Kurdish forces, stationed in Mara’anaz, in the northern sector of rural Aleppo, carried out rocket attacks on the Turkish forces and Syrian proxies factions town Azaz, injuring eight civilians to various degrees, including three children under the age of eighteen.