Russia transports tanks to Syria amid new regime operation - It's Over 9000! 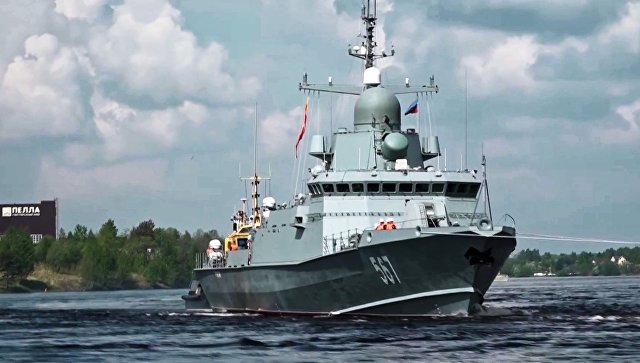 The Russian Navy has transported more military equipment to the Port of Tartous to support the Syrian regime Army in its new operation in northwestern Syria.

According to the maritime observer, Yoruk Isik, the Russian Black Sea Fleet’s 197th Landing Ship Brigade’s Tsezar Kunikov 158 transited the Bosphorus Strait towards the Mediterranean en route to the Port of Tartous.

As pointed out by Isik, the Russian ship was likely transporting armored vehicles, in particular, tanks, to Syria, as this vessel has done so in the past.

The Russian military is currently assisting the regime forces in their current and future operations in Syria.

The Assad's army relies heavily on the Russian Armed Forces for new equipment in their battle against the jihadist rebels and Turkish-backed militants.