Migrants beaten and stripped by Greek Police - It's Over 9000! 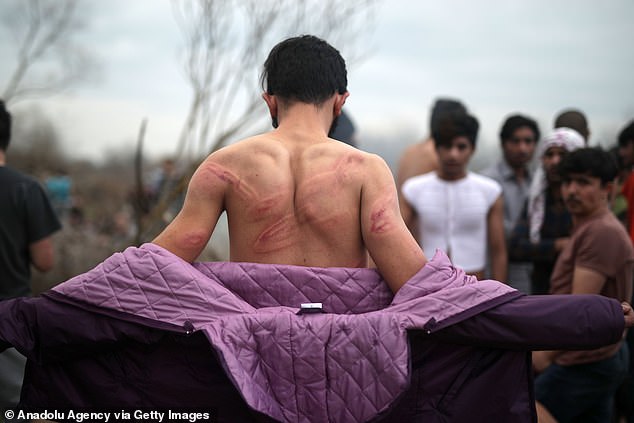 Tens of refugees shared pictures of themselves on social media showing signs of harsh and inhumane beatings and torture by Greek security officials, while they were trying to seek asylum in the European Union (EU) country.

TRT World collected a number of these pictures and included them in a report, noting that the refugees took the pictures of themselves, while remaining in a no-man’s land between Turkey’s Edirne city and Greece’s town of Kastanies.

According to TRT World, the refugees attempted to reach Europe, but were tortured by Greek border authorities before being forced back.

Refugees informed TRT World that some of them were tortured and stripped of their clothes and possessions by Greek border police, who detained them as they were trying to enter Greece.

Bearing scars on their backs, the refugees told of how the Greek authorities forced them back to no man’s land in the cold, and almost naked.

TRT World disclosed that it spoke to at least 20 to 30 people in March, stating that they were intercepted by Greece security officials while trying to cross into Kastanies, Greece. It also revealed that there were children among the refugees who were sent back to the freezing cold. 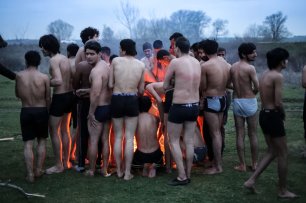 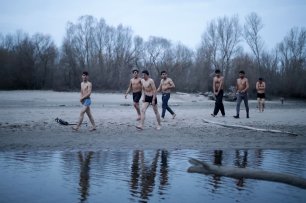