Did Turkey withdraw its heavy weapons from Idlib? - It's Over 9000!

Did Turkey withdraw its heavy weapons from Idlib? 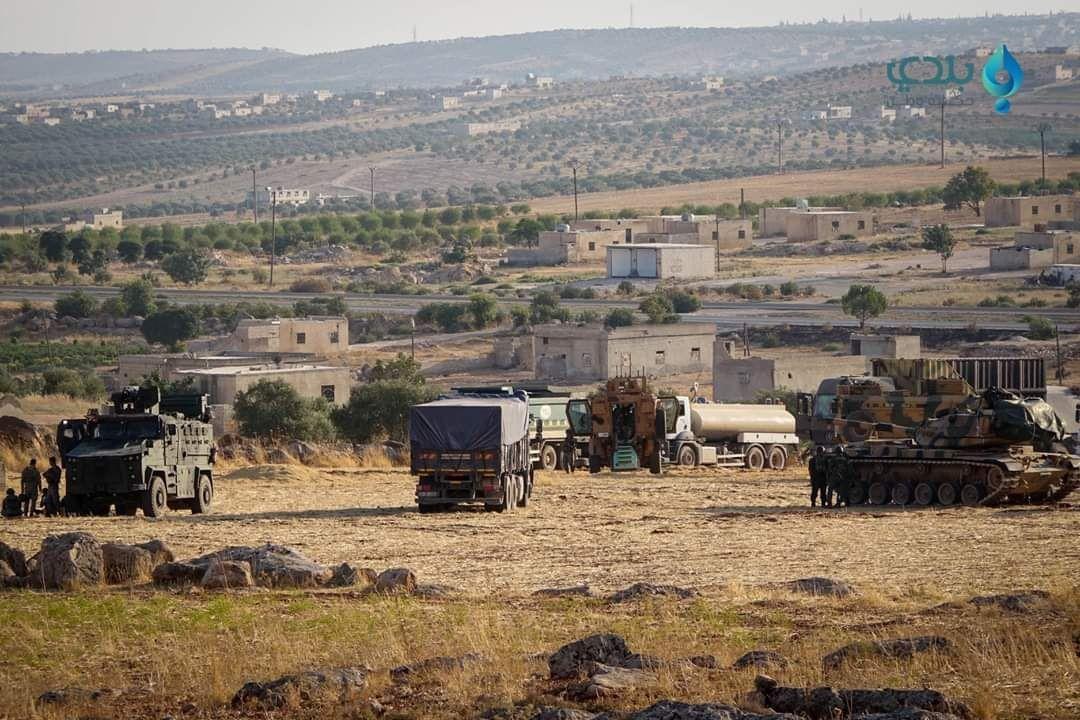 Baladi News correspondent denied what the Russian media claimed, Tuesday, that Turkish army is withdrawing its heavy vehicles from the fourth de-escalation zone in Idlib.

He stated that the vehicles withdrawn were destroyed and partly damaged due to the Russian and regime forces' bombardment which targeted the Turkish posts in Idlib recently.

A Russian military source said that Turkey has begun withdrawing its weapons from Idlib province, saying that this comes under the agreement reached by Turkey and Russia on March 5, Russian Novosti news agency reported.

It is noteworthy that Turkish President Recep Tayyip Erdogan has confirmed after the meeting in Moscow that there were no developments regarding the positioning of control points in the Turkish posts in Idlib province north of Syria.