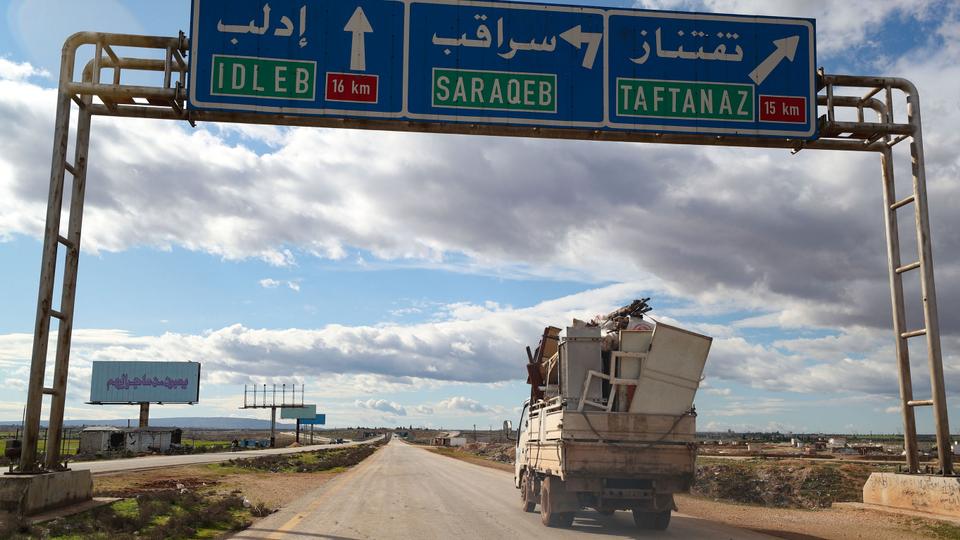 "The negotiations continue in a positive and constructive way," Defence Minister Hulusi Akar said in the Turkish capital Ankara.

"On March 15, we plan and are working to start a joint patrol along the M-4 highway," the center of a 12-km security zone, Akar added.

Under the deal, all military activities are to end in Idlib with the establishment of a security corridor 6km to the north and 6 km to the south of the key M4 highway.

Turkey launched Operation Spring Shield on February 27 after at least 34 Turkish soldiers were killed in an Assad regime airstrike in Idlib province and after repeated violations of previous ceasefires.