Schools closed in N. Syria amid coronavirus threat - It's Over 9000! 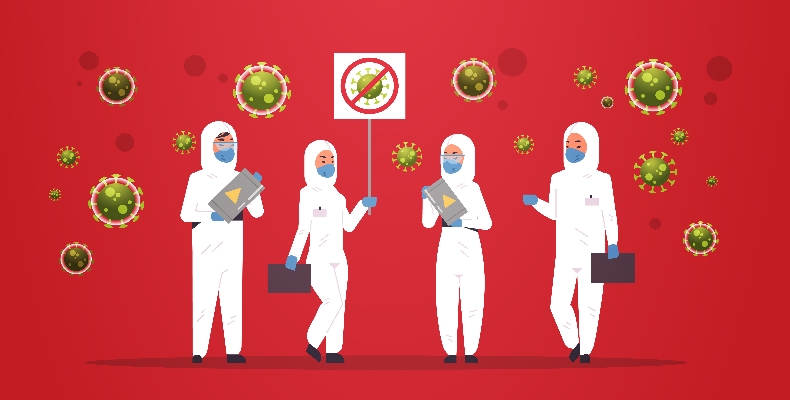 Schools in parts of northern Syria will be closed for the next two weeks due to coronavirus spreading rapidly.

The local councils said Friday that schools inside the areas of Operations Euphrates Shield, Olive Branch and Peace Spring will be closed until April 2.

The decision was taken as a precaution against the virus and for the disinfection of schools.

Meanwhile, schools and universities in the regions under the control of Assad regime were announced to be closed for the next two weeks.

There is no confirmed COVID-19 case or death in Syria so far.

After emerging in Wuhan, China last December, the virus has spread to at least 123 countries and territories.

The global death toll is now nearly 5,000, with more than 132,500 confirmed cases, according to the World Health Organization, which declared the outbreak a pandemic.