6 new Covid 19 infections in Deir Ezzor, all of them not Syrians! 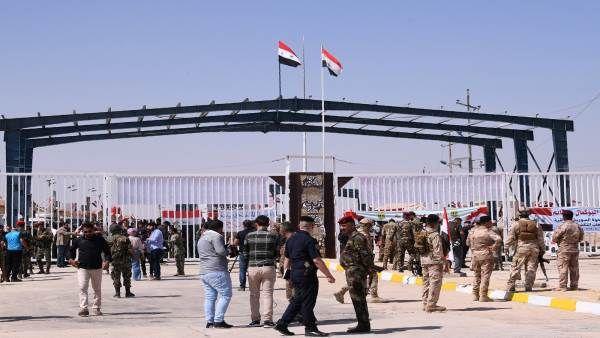 Deir Ezzor 24 network said four members of Iraqi nationality and two Iranians were quarantined in a hospital of the Iranian militias in al-Mayadeen city because they were infected with Coronavirus (Covid 19).

The Iranian militias and Assad’s forces are practicing a media blackout policy on Covid 19 infections in Syria, where Assad’s media has not reported any infection in Syria till now.

It is worth mentioning that next to China, Iran is the second most affected country by Coronavirus, and the convoys of Iranian elements, pilgrims and merchants continue to flow to Syria and Deir Ezzor in particular, without being subjected to any test, which most likely means that the virus has spread widely in Deir Ezzor.