France Allocates further &euro;50m for Syrian refugees - It's Over 9000! 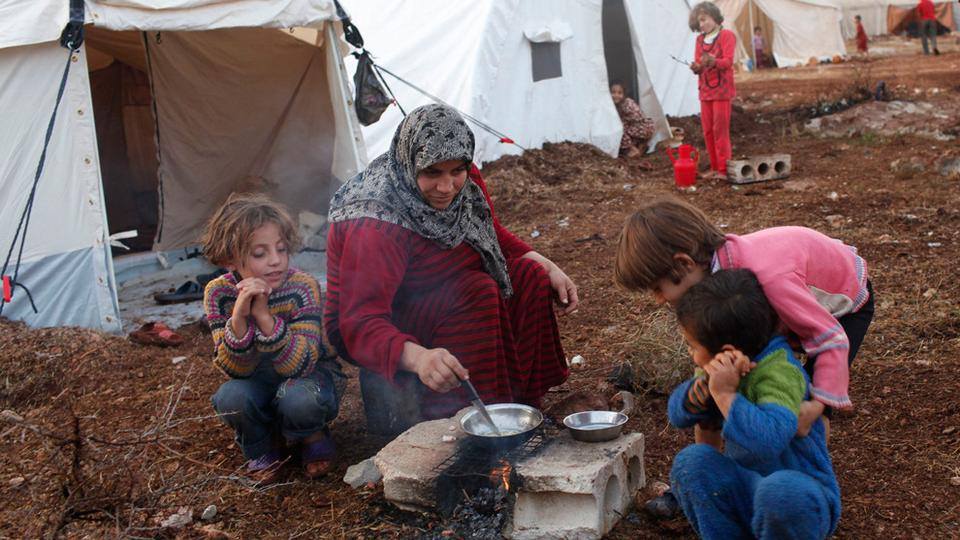 France announced last night it was providing a further 50 million euro in humanitarian aid for Syrian refugees, amid fraying tensions over mass migration with Turkey, the British newspaper, the Telegraph reports.

In a statement, the office of French President Emmanuel Macron said half of the sum would be dedicated to Idlib province following a video conference with Turkey, Britain and Germany, the newspaper writes.

France stressed that it would monitor the situation carefully to ensure the money reached civilians, according to the newspaper.

The gesture from France is likely an attempt to smooth over relations with Recep Tayyip Erdogan, the Turkish president, who opened his side of the border with EU countries last month in an attempt to secure more support on the refugee crisis.

Ankara's decision to unseal the border, which led to thousands of migrants attempting to make illegal crossings into Greece, has plunged relations with EU leaders into turmoil.

Erdogan's move to open the gates for refugees heading to Europe came after more than 50 Turkish troops were killed in the northwestern province of Idlib in February during fighting with the Syrian regime.