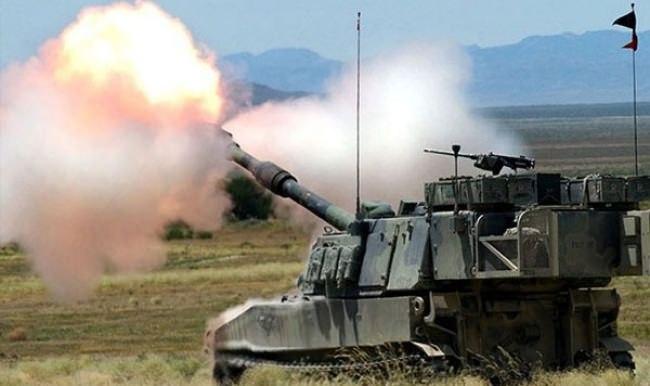 The Turkish army announced Thursday neutralizing three members of the Syrian Democratic Forces (SDF) while attempting to attack a Turkish post in the northern countryside of Raqqa.

The Turkish army observed a group of the SDF attempting to attack the Turkish post near Ain Issa in Raqqa, and targeted them as they got closer to the Turkish post, killing three of them while the others escaped to their areas of control, a reliable source said to Baladi News.

The Syrian National Army alongside the Turkish army announced Wednesday killing four members of the SDF who tried to infiltrate into the National Army sites in the countryside of Tal Abyad, north of Raqqa.