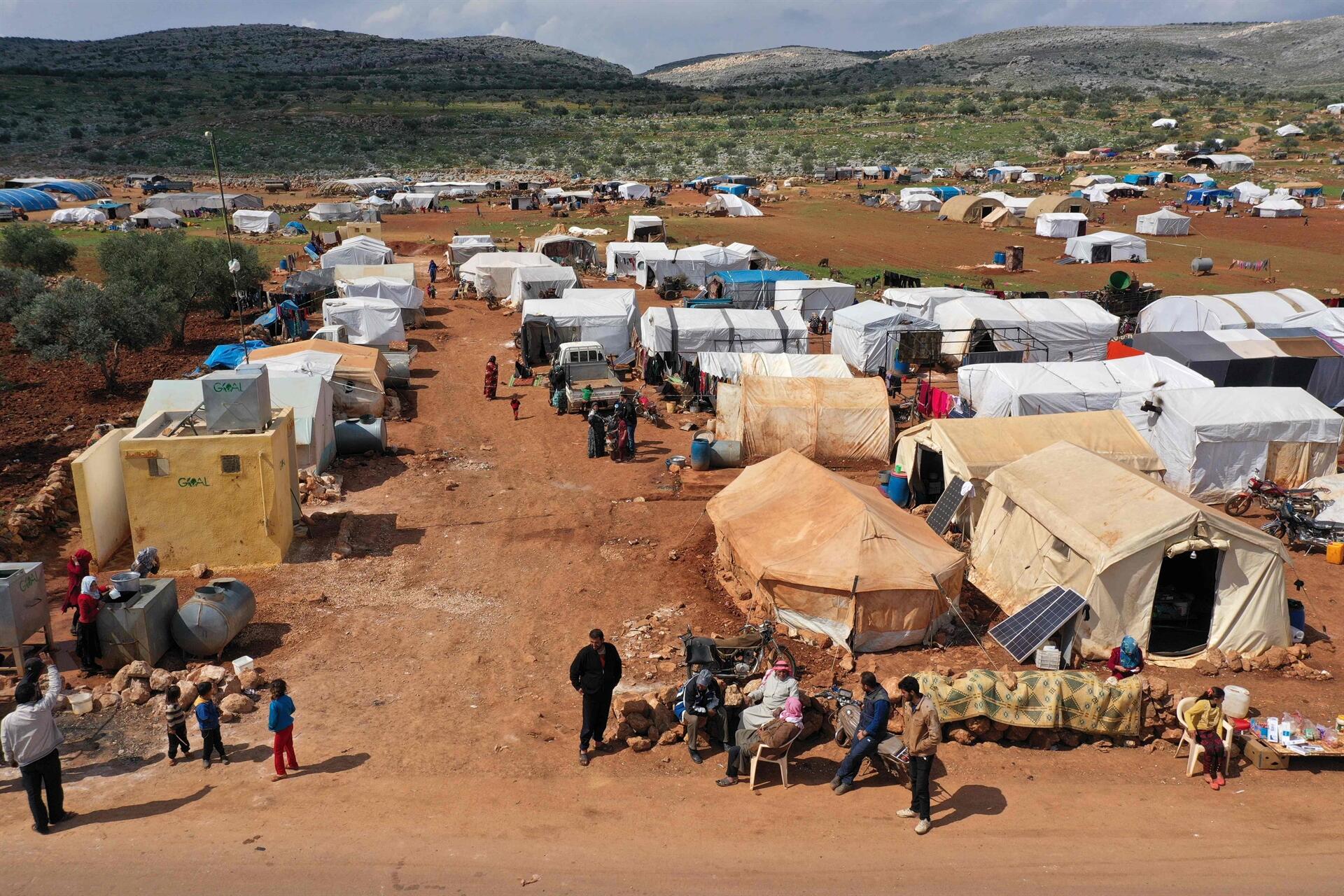 Following the meeting, Merkel said they will provide 125 million euros for the Syrians in Idlib. She also signaled Berlin’s green light to launch talks on upgrading the Customs Union with Turkey. European leaders called on Erdoğan to ease the pressure on the Greek border as well.

Speaking to reporters in Berlin, Merkel said they had a “very useful discussion” on the recent developments and humanitarian situation in northwestern Syria.

“Germany has earmarked 25 million euros [$27,498] plus 100 million euros [$109,994] for humanitarian assistance, and this must now quickly reach to the people,” she said, referring to millions of displaced Syrians who moved near the Turkish border due to intense attacks by the regime of Bashar al-Assad in recent months.

The German Chancellor praised the March 5 agreement between Turkey and Russia to restore a fragile cease-fire in Idlib, after weeks-long clashes between the conflicting parties. “We very much welcome a temporary ceasefire,” Merkel said, but she also underlined the need for a sustainable cease-fire and steps to revive the talks for a political solution to the conflict.