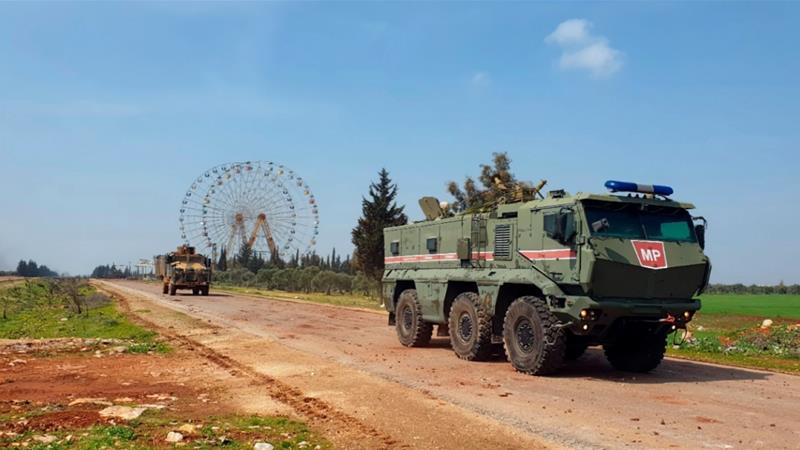 Two Turkish soldiers have been killed in a rocket attack in Syria's northwestern Idlib province, Turkey's defense ministry has said.

A ministry statement said a third soldier was wounded in Thursday's attack, which it said was carried out by "radical groups".

The attack comes two weeks after Turkey and Russia - which support opposing sides in the Syrian conflict - agreed to a cease-fire in Idlib, halting a three-month air and ground campaign by the Syrian regime in the rebel-held province.

The operation killed hundreds and sent one million people fleeing toward the Turkish border.

It also resulted in rare direct clashes between the Turkish military and Syrian regime troops. Some 60 Turkish soldiers have been killed in Idlib since the start of February.

The Turkish defense statement did not identify the group it holds responsible for the attack.