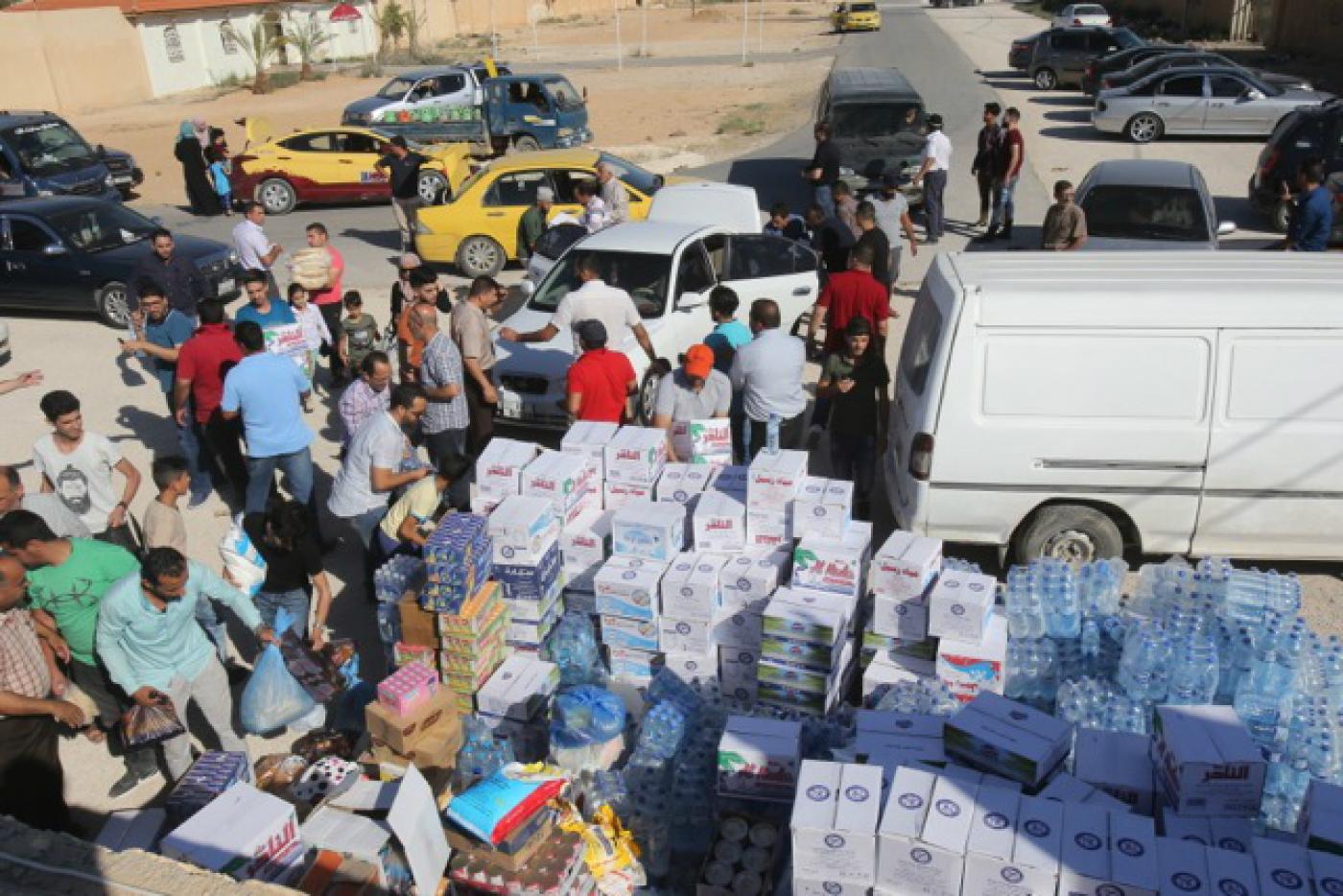 The United Nations has condemned the killing of one of its workers in Syrian's Daraa region.

The UN's humanitarian coordinator for Syria Imran Riza on Thursday called for humanitarian workers to be protected, after the killing of Ali Husein Mohammad, a staff member with the UN's agency for Palestinian refugees, UNRWA.

He pointed out that the killing was the second time in a month that humanitarian workers were killed in the southern region.

Two Syrian employees of the charity Oxfam were attacked by an unidentified armed group as they were delivering aid in February.

“This event underscores the dangers faced by courageous and determined United Nations staff members all around the world, as they work to serve communities in need. I once again call for the protection of all civilians and humanitarian workers in line with international humanitarian law,” said Riza.

UNRWA said in a statement that Mohammad, a 43-year-old science teacher, was killed on Wednesday in an outbreak of violence in Daraa's Jilin town.

The agency said 19 of its workers have been killed in the 9-year-long Syrian conflict.