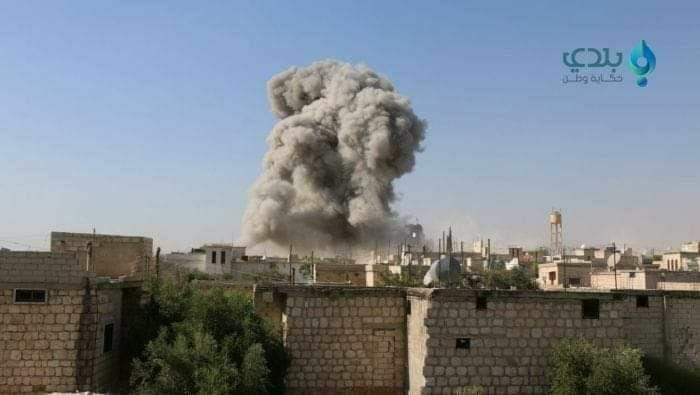 The Assad regime forces and it's affiliated militias continue violating the ceasefire agreement in Idlib, struck between Russian and Turkey in Moscow.

Meanwhile, fierce clashes took place Monday after midnight between the opposition factions and the regime forces in the area of Jabal al-Zawiyeh.

It's noteworthy that Russian and Iranian reconnaissance aircraft fly over Idib every day.