New Assad and Iranian reinforcements in South Idlib, is it new battle? - It's Over 9000!

New Assad and Iranian reinforcements in South Idlib, is it new battle? 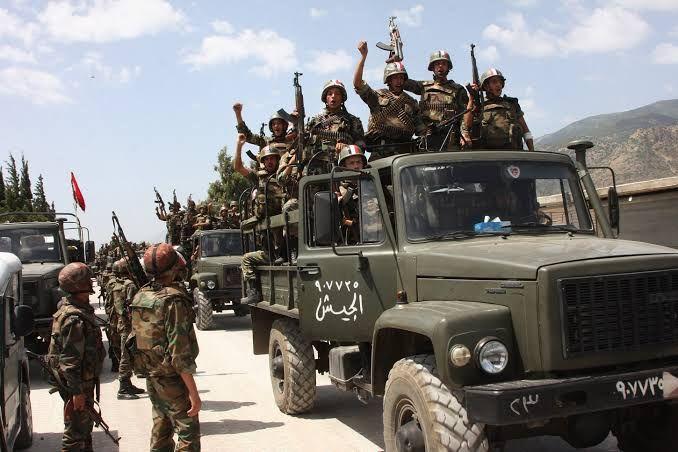 During the past few weeks, the Assad regime has brought more military reinforcements and personnel to South Idlib, most of the militants are from the Iranian Revolutionary Guard and Lebanese Hezbollah forces.

The military reinforcements that arrived in the city of Kafrunbul came from the northeastern countryside of Homs, accompanied by members of the regime's forces.

Those militants are well trained and equipped with various weapons, and they participated in storming areas controlled by the opposition factions in the eastern countryside of Idlib and southern Aleppo.

Analysts say that Assad regime forces backed by Iranian militias and Russian troops are likely to start a new battle in Idlib, despite the ceasefire struck between Ankara and Moscow over Idlib.

The Assad Regime forces and militias stationed in the city of Kafr Nabl continue shelling the areas of Jabal al-Zawiya in the southern countryside of Idlib with heavy artillery and machine guns, amid intensive flights by Russian and Iranian reconnaissance aircraft in the area.

It is noteworthy that the Turkish and Russian presidents have signed a ceasefire agreement, according to which all the military operations in Idlib shall be stopped.