Iraq Shi&amp;#39;ite pilgrims returning from Syria test positive for coronavirus - It's Over 9000! 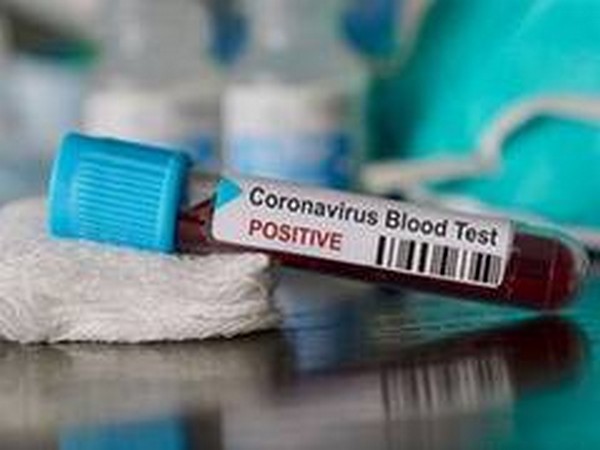 Some Shi’ite pilgrims returning to Iraq from Syria have tested positive for coronavirus, raising concern that such pilgrim travel could be a source for a larger spread of the disease around the country, a senior Iraqi official and health officials said on Sunday.

So far, Iraq has recorded 547 coronavirus cases and 42 deaths, most of them in the past week.

Health authorities said there were at least 11 cases of coronavirus in the Shi’ite holy city of Kerbala among pilgrims who returned last week from Syria after visiting a Shi’ite shrine there, according to the governor of Kerbala.

“Everyone who recently returned back from Syria has been quarantined to make sure he’s not infected with coronavirus,” the governor, Nusayif al-Khitabi, said in a video posted on Facebook.

Khitabi said the central government should have included Syria among countries where Iraq banned entry to travelers.

Health officials said there had been four other cases of coronavirus in the Shi’ite city of Najaf among pilgrims who visited Damascus last week.

Syria has reported nine cases of the illness, with one death. However, doctors say there are more cases. The Assad government denies it is covering up the extent of the disease.