Assad&amp;#39;s government announces first death in Syria by coronavirus - It's Over 9000! 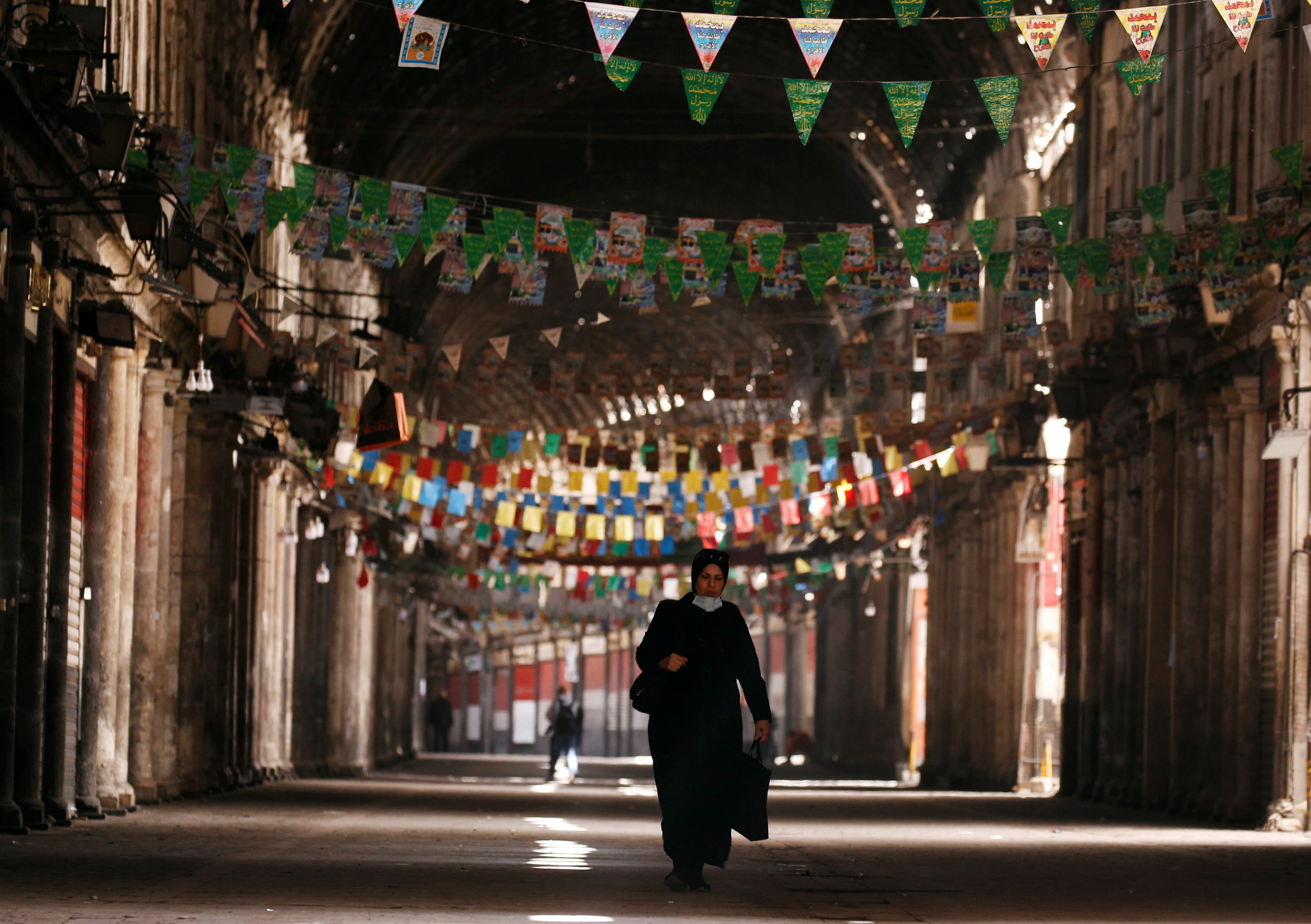 Syria recorded its first coronavirus-related death on Sunday, after a woman rushed to hospital for emergency treatment was found to be infected.

The Assad government has officially reported only nine Covid-19 cases, but medics and witnesses say there are more.

"The woman died as soon as she was admitted to hospital," the Assad health ministry said in a statement carried by SANA news agency.

"After testing, it was found that she was a carrier of the coronavirus," the statement added, without providing additional details.

While officials have played down a spread of the disease in the war-torn country, the Assad government has imposed a lockdown and harsh measures to contain the pandemic.

A curfew that bans all trade activities and orders stores to shut from 6pm to 6am (15.00- 03.00 GMT) came into force last week, while schools and universities have been closed down.

The Assad government on Sunday banned movement between provinces until 16 April.

It also enforced a decision to prohibit travel within the boundaries of each province until further notice.

Aid groups have raised alarms about a possible outbreak of the virus in Syria, especially in the rebel-held Idlib province in the northwest, where violence has depleted health-care facilities and hundreds of thousands of displaced people live in crowded camps.

Last week, the World Health Organisation said it was setting up to start testing for Covid-19 in Idlib within days.