Airstrikes target Assad and Iranian sites in Homs - It's Over 9000! 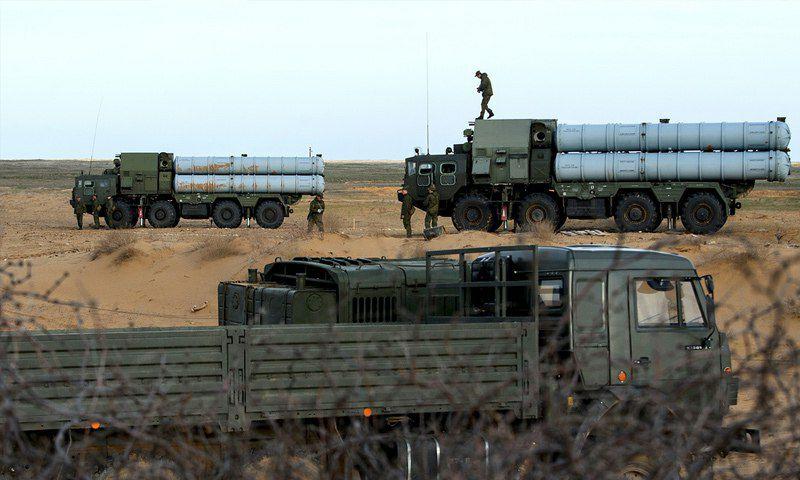 Assad and Iranian sites have were targeted by unidentified airstrikes Tuesday, in the eastern countryside of Homs.

The Assad regime's news agency, SANA, said that the Israeli warplanes carried out attacks against the city of Homs from Lebanese airspace, claiming that the air defenses responded to the attacks.

The volume of losses was not revealed by SANA.

Israel has repeatedly targeted Assad and Iranian sites in Syria, particularly arms depots, such as the Damascus International Airport, al-Shayrat airport, in addition to Iranian intelligence sites and training camps.

"Israel" periodically bombards the sites of the regime and Iranian militias, and specifically targets "storage facilities for weapons" centers, foremost of which is the Damascus International Airport and Al-Shaerat, in addition to Iranian intelligence sites and training camps.

In April 2018, seven Iranian soldiers were killed including a high-ranking officer, Colonel Mahdi Dahqan Yazdali, as a result of targeting the T4 military airport in Homs countryside.

Iran has supported the Syrian regime during the past years, politically and economically, as well as militarily by sending militias fighting with Assad's forces and establishing military bases in several areas.

However, Tehran denies having forces inside Syria and claims that its presence came at the request of the Syrian regime, and it's just advisory.