$262m EU aid package for Syria refugees effected by coronavirus outbreak - It's Over 9000! 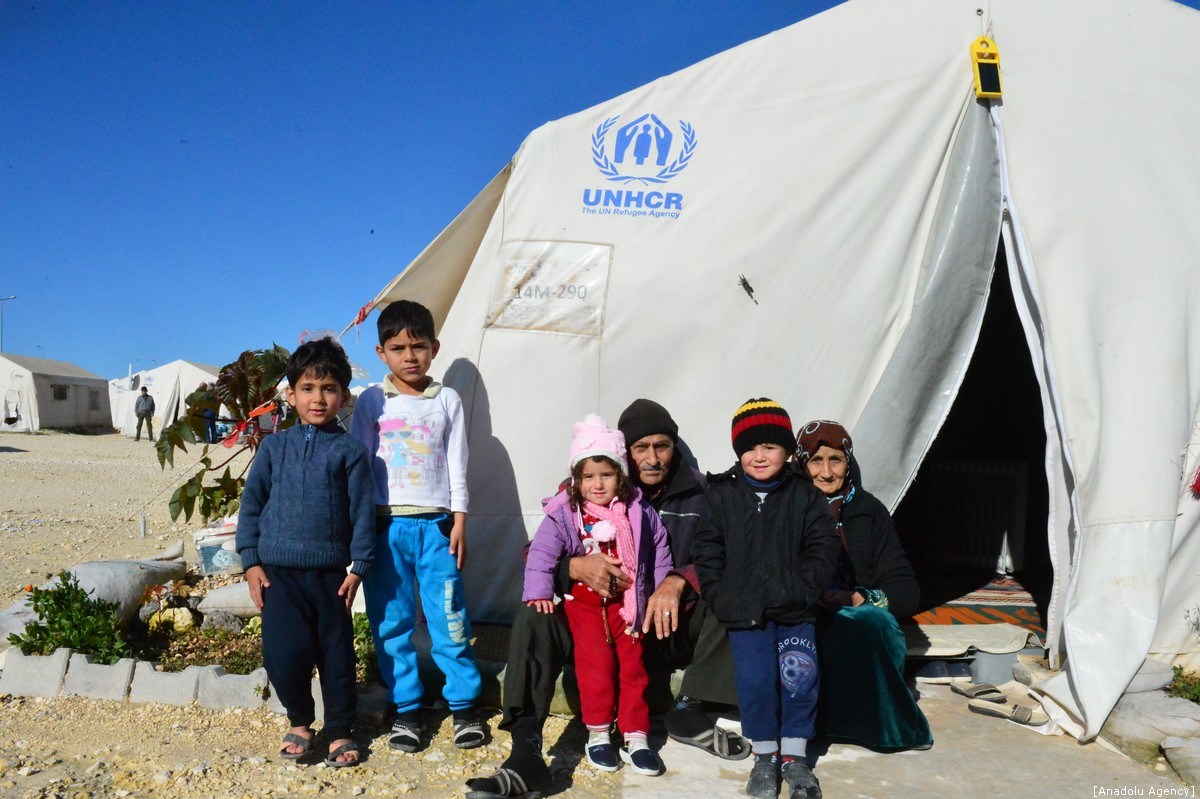 The European Union has agreed a $262 million package for countries hosting refugees and vulnerable persons from the Middle East, raising the total EU response to the Syrian crises to more than $2.2 billion.

This announcement comes over a week after the EU offered a similar aid package worth over $20 million to Iran to support its fight against the coronavirus outbreak.

The new support arrives amid the coronavirus outbreak and the aid will be directed towards providing additional help for the most vulnerable persons in the countries surrounding Syria, while assisting host countries to better face public health challenges.

“In the tenth year of the Syrian crisis which has displaced half of the country’s population, the European Union continues to stand by the Syrian refugees and neighbouring countries hosting them,” said Josep Borrell.

Borell who is the High Representative for Foreign Affairs and Security Policy/Vice-President of the European Commission, went on to explain that the aid package will be used to “face the most immediate challenges, including the coronavirus pandemic” and to “build up their future”.

The European Commissioner for Neighbourhood and Enlargement, Olivér Várhelyi echoed Borell’s comments. “The European Union is stepping up its assistance to countries hosting Syrian refugees, in particular Jordan and Lebanon but also others, as a signal of solidarity with the most vulnerable populations in difficult circumstances, exacerbated by the coronavirus pandemic,” said Várhelyi.

Over $100 million of the $262 million package will go towards strengthening the resilience of vulnerable local households and Syrian refugees, as well as contributing to the establishment of sustainable social safety nets in Lebanon.

Some $71 million will be directed towards strengthening the public education system in Lebanon to deliver inclusive and quality education for vulnerable local and Syrian refugee children.

The remaining aid package will be split across a number of area including: improving public health system in Jordan; provide inclusive, equitable and quality education for Syrians in refugee camps in Jordan; prevention and management of diseases; empower local and refugee women and improve their access to livelihood opportunities in Jordan; support peacebuilding in western Ninewa in Iraq.

Last year the EU offered a grant worth $329 million to support Syrian refugees and host communities in Jordan and Lebanon.