Turkey neutralizes 7 YPG fighters in Syria - It's Over 9000! 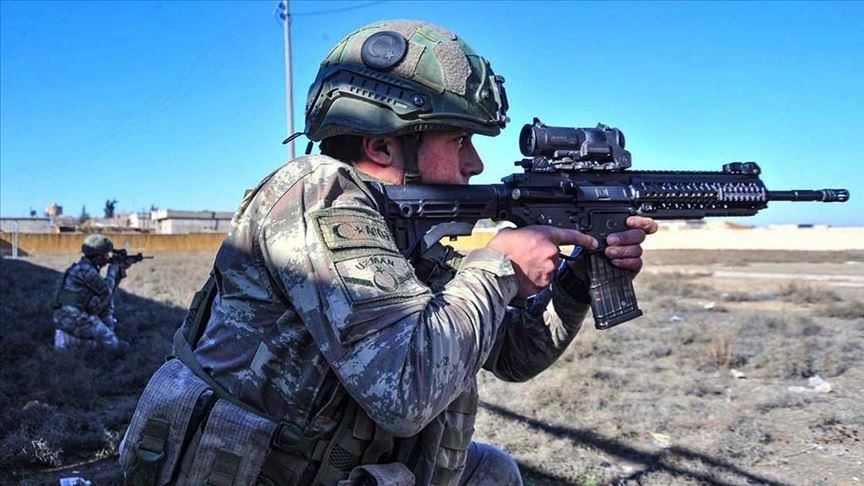 Turkish authorities often use the word "neutralize" to imply the terrorists in question surrendered or were killed or captured.

Since 2016, Turkey has launched successful anti-terrorist operations across its border in northern Syria to prevent the formation of a terror corridor and enable peaceful settlement by locals: Euphrates Shield (2016), Olive Branch (2018), Peace Spring (2019) and Spring Shield (2020).