Eight civilians killed by Russian airstrikes in Aleppo countryside - It's Over 9000! 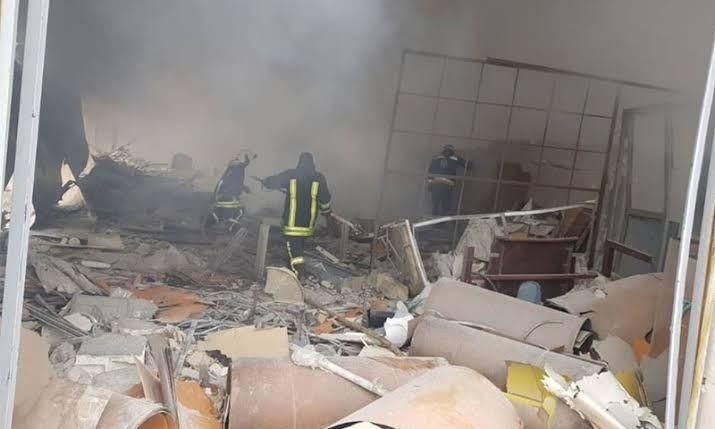 Eight civilians have been killed and more than 13 others injured by the ground and air bombardment of Assad and Russian forces which targeted the countryside of Aleppo on Monday.

The Russian warplanes carried out dozens of airstrikes, at the dawn of Monday, on the town of Kafr Joom in Aleppo's western countryside, killing two women and injuring 3 others, Baladi News correspondent reported.

A similar bombardment targeted the town of Kafr Taal in the same countryside of Aleppo, which bombardment resulted in the death of three civilians and the injury of seven others, Baladi correspondent added.

In the town of al-Jeeneh, Russian warplanes targeted the eastern school, killing three civilians, including children, and injuring others, some of whom are in a critical condition.

Last Friday, Russian warplanes committed a massacre in Bala, near the city of Dar Izza, in Aleppo's western countryside, where five civilians were killed after being targeted in their shelter.

It's noteworthy that Russian warplanes carried out more than 60 airstrikes on Monday, forcing hundreds of civilians to flee their homes.