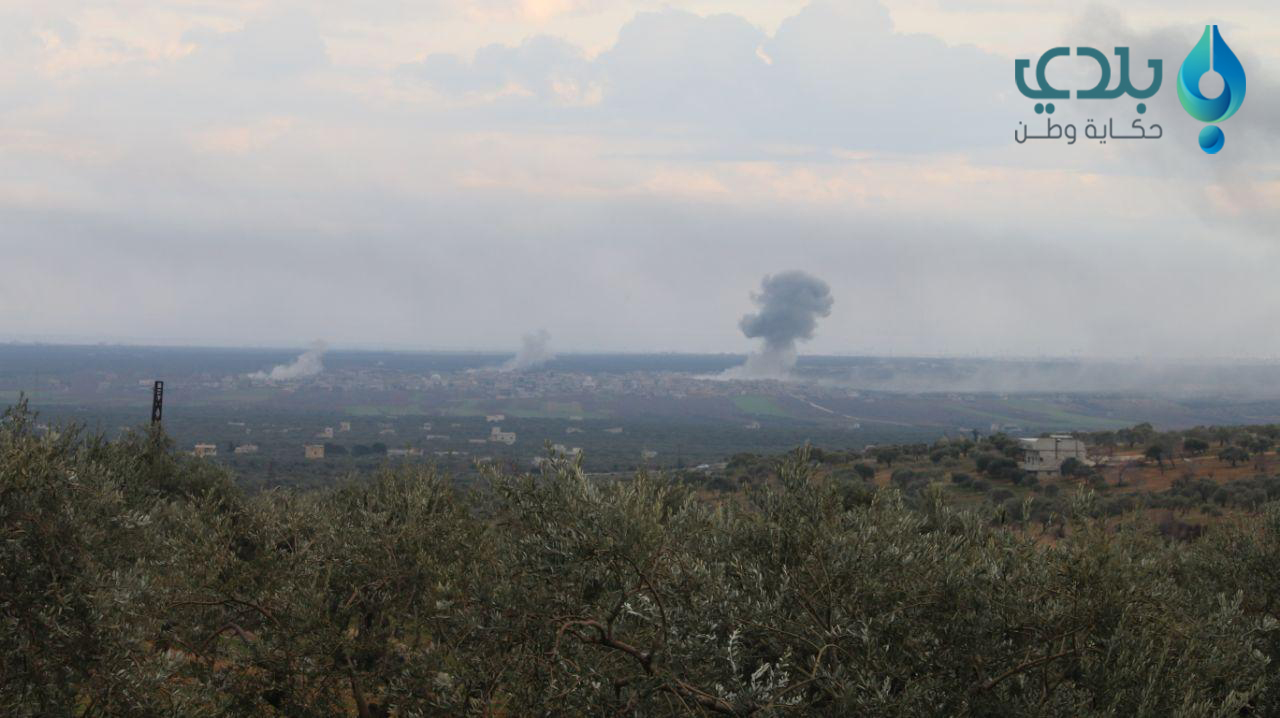 The regime forces and the supporting militias took control of the villages of Maarat Mokhes and al-Briej near the city of Kafrunbul in the southern countryside of Idlib, following clashes with the opposition factions in that area, Baladi News correspondent in Idlib reported

The opposition factions thwarted three regime forces' attempts to advance in those areas but were then forced to withdraw due to the artillery and missile shelling that targeted their sites, Baladi correspondent added.