Erdogan to discuss migrant crisis with EU, urges Greece to open gates - It's Over 9000! 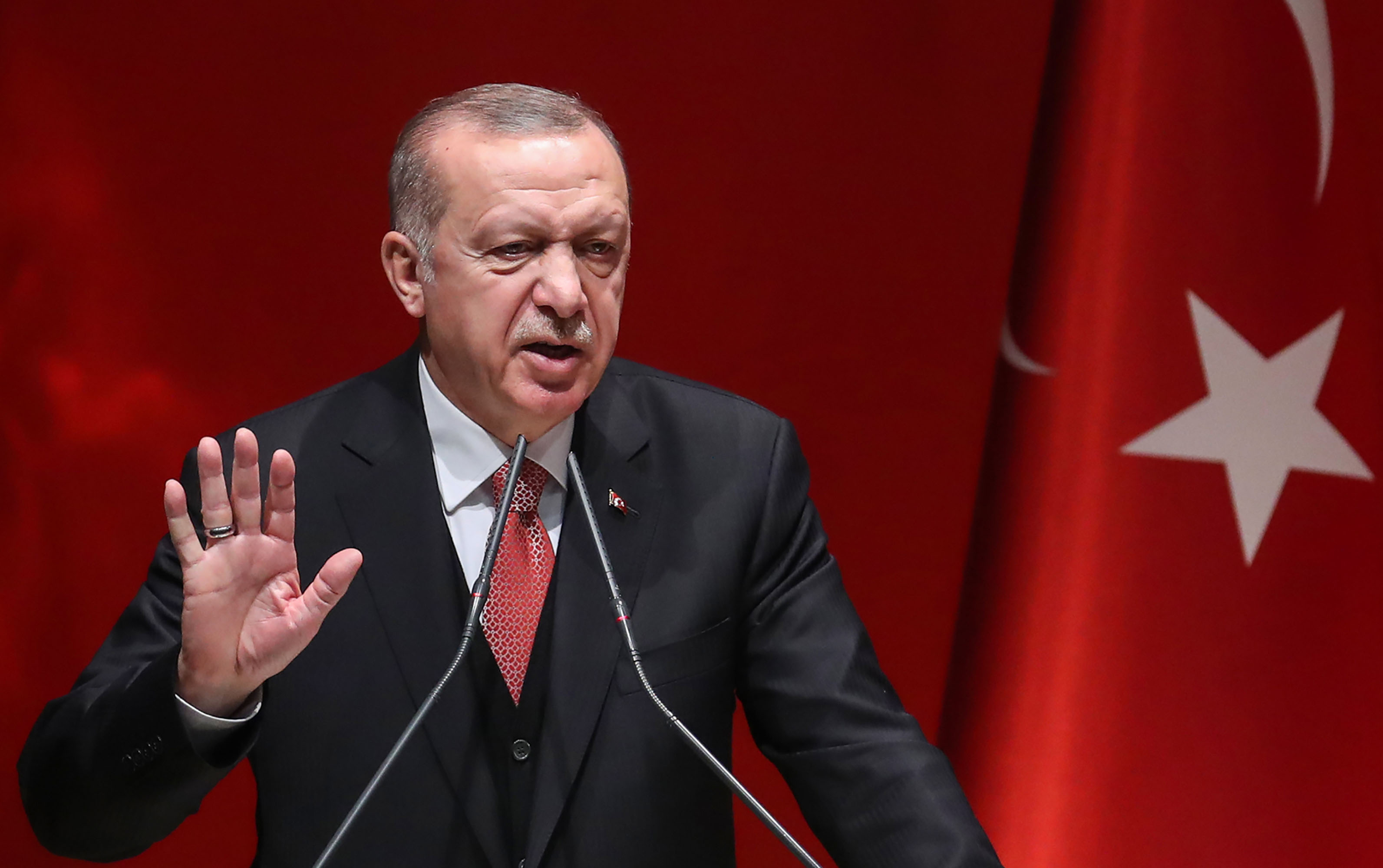 Turkish President Tayyip Erdogan urged Greece on Sunday to “open your gates” to refugees trying to enter the European Union from Turkey and said he hoped to win more help from the EU at talks on Monday.

Tens of thousands of migrants have been trying to get into Greece, an EU member state, since Turkey said on Feb. 28 it would no longer try to keep them on its territory - as agreed in 2016 with the EU in return for billions of euros in aid.

Turkey hosts about 3.6 million war refugees from Syria, where its troops and allied rebel forces are battling Russian-backed government forces, and says the EU has failed to honour promises made to Ankara.

“We were hoping to get much more support from the international community when it comes to refugees,” Erdogan said in a speech in Istanbul. “I have a meeting with European Union officials tomorrow in Belgium. We will discuss these issues.”

In response, German Foreign Minister Heiko Maas said “negotiating on the backs of the weakest” would not yield the desired result.

“We have fulfilled the obligations of the agreement we have made with the EU. However, the EU did not fulfil its commitments except for minimal contributions ... I hope we will achieve different results this time,” Erdogan said.