Assad and Haftar join forces to oppose Erdogan - It's Over 9000! 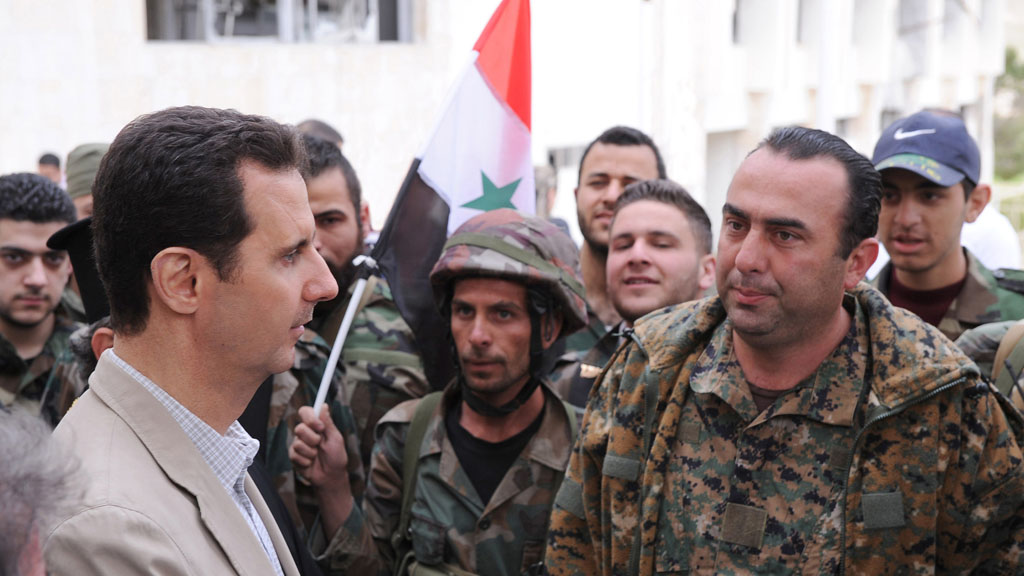 According to the newspaper, new military and political axis of Damascus-Benghazi is being formed. It is "a sign of the growing expansion of the Syrian and Libyan theatres of war with serious implications for regional geopolitics."

On Tuesday, March 3, unrecognized Eastern Libya’s government, which supports Marshal Khalifa Haftar, reopened the Libyan embassy in Damascus, which has been closed since 2012. East Libyan delegates and their Syrian counterparts have formally pledged to jointly confront “Turkey's aggression against the two countries”.

In addition, the newspaper writes that one and a half thousand Syrian fighters joined the Libyan National Army (LNA) led by Haftar.

They will help Haftar in the fight against the UN-recognized Government of National Accord (GNA). They are well-trained special forces fighters who have been recruited in Syria since 2018.