Joint patrols in Idlib to start on March 15: Turkish Defense Minister - It's Over 9000! 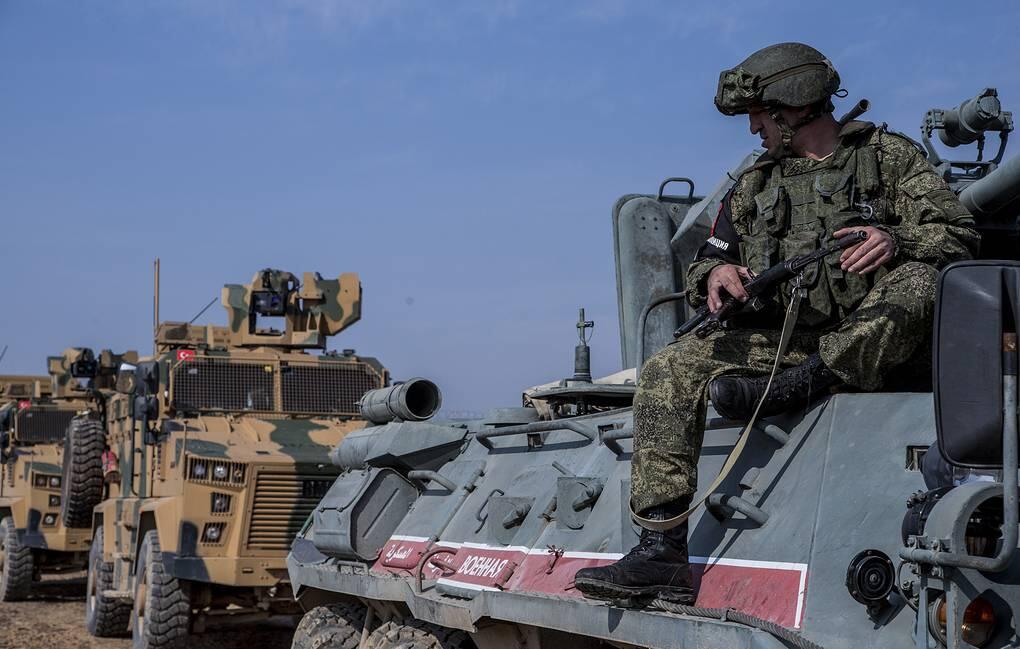 Turkey and Russia will start joint patrols in Idlib northwestern Syria on March 15 under the ceasefire for the embattled province reached this week, Turkey's defense minister said.

"As of March 15, we will start joint patrol along the M4 highway. We started working on the principles of the security corridor to be established along the highway," Hulusi Akar said in Turkey's southern Hatay province, bordering Syria.

"We expect a permanent ceasefire, and to provide the environment for the return of more than 1 million innocent displaced people, 81 percent of them women and children," he said.

Warning against attacks on Turkish troops in the region, which have sown chaos since the beginning of the year, he stressed: "We would like everyone to know that we will intensely retaliate for any attack on Turkish troops or observation posts in Idlib under our right to self-defense."

Turkey and Russia agreed on Thursday, March 5 on a ceasefire in northern Syria starting from 00:00, Friday, 6 March. They also agreed on establishing a 6 km safe corridor to the north and south of the M4 highway, and carrying out joint patrols in the area.