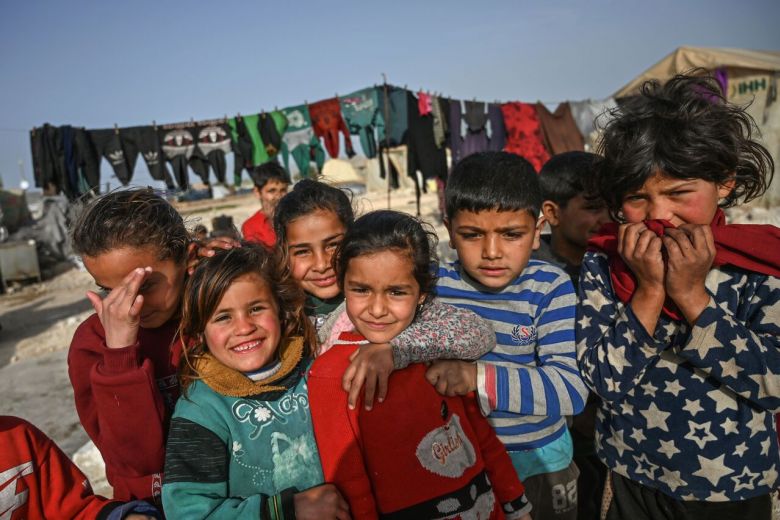 At least 4.8 million children were born since Syria’s war began nine years ago while 9,000 others have been killed or wounded in the conflict, the UN children’s agency said Sunday.

An additional one million children were born as refugees since the conflict erupted on March 15, 2011, UNICEF said.

“The war in Syria marks yet another shameful milestone today,” said UNICEF executive director Henrietta Fore, who was in Syria last week.

“As the conflict enters its 10th year, millions of children are entering their second decade of life surrounded by war, violence, death and displacement.”

Citing data from 2014 when official monitoring began, UNICEF said that “more than 9,000 children were killed or injured in the conflict.”