New Turkish military reinforcements arrive in Syria - It's Over 9000! 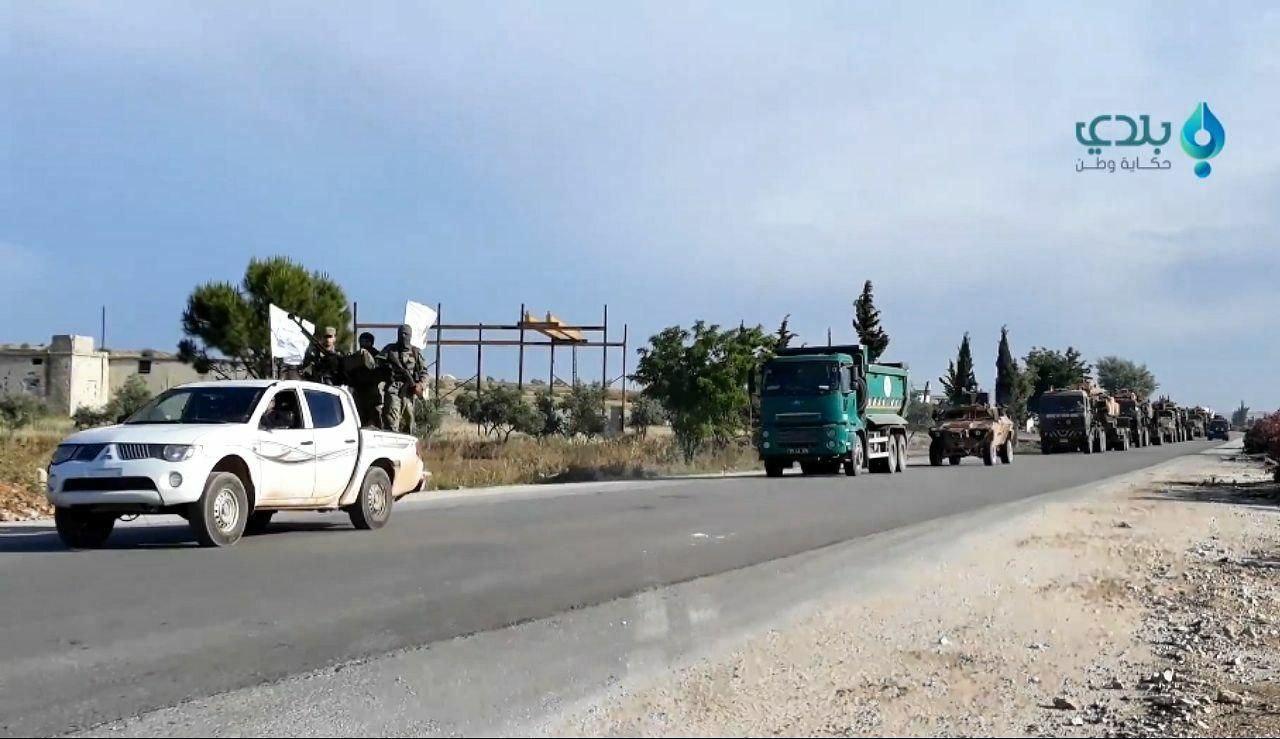 The military reinforcements consisted of around 150 military vehicles that entered Syrian as several batches and arrived in their destinations along the M4 highway.

The Turkish troops attempted to break the sit-in on the M4 highway, to allow to facilitate the passage of Turkish-Russian patrols, however, the people stranded on the highway prevented the Turkish bulldozers from removing the earthen berms.

It's noteworthy that during this week, the Turkish army started its deployment on both sides of M4 highway, and has checked several location to establish new military points along the road, allowing the joint patrols to enter the areas controlled by Syrian opposition factions and rebels.