Although denying spread of Coronavirus, Syrian regime takes strict precautionary measures - It's Over 9000! 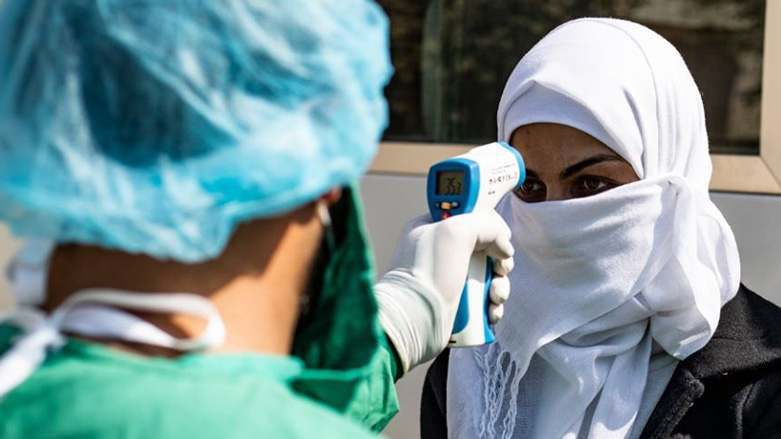 The Assad government is still denying the spread of coronavirus in Syria, however, it took very strict measure to fight the virus that does not exist in the country,

The government has announced that work in all public facilities will be suspended, starting from March 22, and this comes within the plan to prevent coronavirus outbreak in Syria, according to pro-Assad media.

In the same context, Regime-held areas have witnessed closure of markets and suspension of all commercial, service, cultural and social activities in all provinces. Earlier, the Syrian regime's government has decided to suspend all classes in schools and universities and to cut down the number of staff working in public institutions by 40%.

Moreover, the Assad government has applied temporary ban on entrance to Syria for Arabs and foreigners coming from 26 countries, including 11 Arab countries, excluding some categories.

“These actions come within the precautionary measures taken by the government to fight the novel virus covid-19, and ensure health and safety standards in Syria for the citizens and residents; due to the high risks caused by the virus, and its rapid spread worldwide,” Syrian Ministry of Interior said in an official statement issued Friday.

Arrivals to Syrian are transferred to al-Duweir quarantine center in Damascus, although leaked footage showed the bad service and the low medical care standards in the center.

As part of the precautionary measures to combat the novel Coronavirus and maintain public safety, Damascus municipality in cooperation with the Syrian Arab Red Crescent Organization, launched a wide-scale sterilization campaign in streets of Damascus; using large tanks to spray sterilizers in the capital’s streets, according to Syrian media.

It’s noteworthy that the denial of Assad government for any coronavirus infection in Syria has raised international shock and rejection by specialized organizations.