Regime, Russia kill 387 civilians in Idlib in less than 2 months 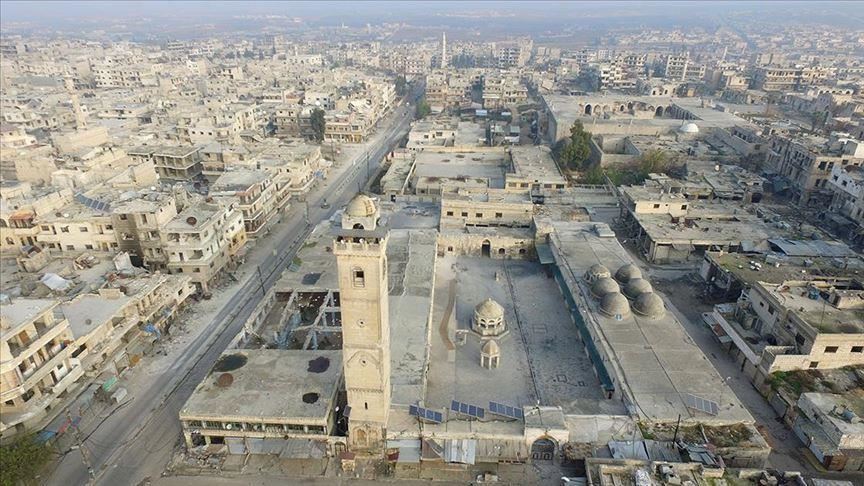 The Syrian regime and its allies killed hundreds of civilians in northwestern Idlib city between the period of two ceasefire deals reached on Jan. 12 and March 6 by Ankara and Moscow, according to a rights watchdog.

While regime forces are responsible for the killing of 174 civilians, Russian strikes killed 213 others; among the dead are 104 children and 62 women.

Turkey and Russia agreed on a cease-fire as of Jan 12. However, the Assad regime and its allies defied the agreement and launched incessant attacks.

In response, Turkish and Russian presidents gathered in Moscow on March 5 and reached a new deal, and a fresh cease-fire went into effect the next day. Although regime forces have violated the deal at several points, the parties remain loyal to the cease-fire to a great extent now.

Following the Astana talks of 2017, Turkey, Russia, and Iran agreed to turn Idlib city and three other regions into "de-escalation zones" -- where acts of aggression were prohibited.

That said, the regime and Iran-backed foreign terror elements captured three of the zones with support of Russian airstrikes, and then Idlib became their new target.

The regime forces intensified their military deployment in September 2018, which paved the way for the Sochi agreement between Turkey and Russia the same month.

Later on, the Syrian regime, after pausing its aggression, launched a ground offensive in May 2019 and captured south and southeastern Idlib, northern parts and eastern rural areas of Hama, and many settlements of southern and western rural parts of Aleppo.

Since the Sochi deal, the regime and allies' attacks killed over 1,800 civilians; nearly two million people have been displaced due to aggression since early 2019.