Syria seals major shrine for Shia pilgrims to stem virus - It's Over 9000! 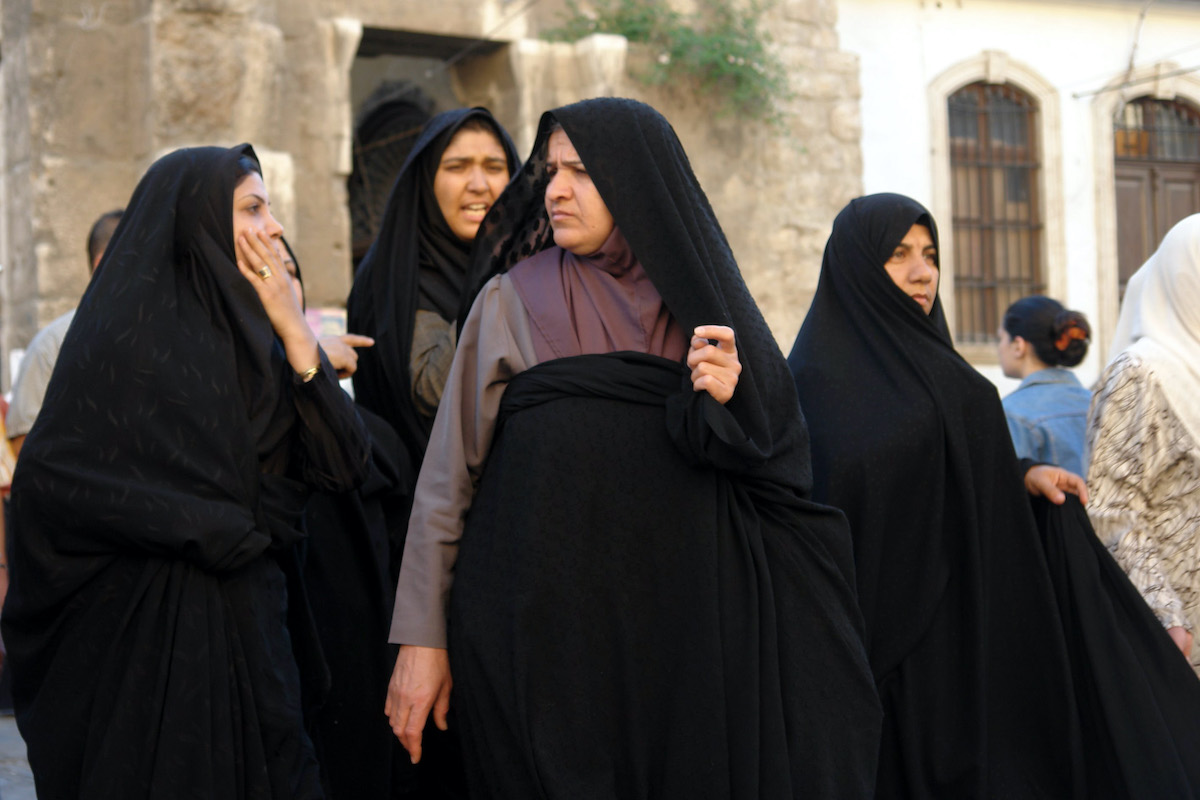 Syrian authorities on Thursday sealed a major Shia shrine that is a magnet for tens of thousands of Iranian pilgrims whom medics and the UN officials warned their congregation puts the country at risk of a major spread of coronavirus, Reuters reports.

The move comes as the war-ravaged country steps up a lockdown to stem a major outbreak with a fragile health system and porous land borders with neighboring Iraq and air flights with Tehran that still brought until recently thousands of pilgrims.

“It has a large residential population,” he said.

State media had earlier said that medics had quarantined a building in the heavily garrisoned Sayeda Zainab neighbourhood for suspected cases of the virus.

UN officials have warned that religious pilgrims and clerics who regularly cross Iran’s frontiers to Iraq and then Syria where often border controls are weak put the country at high risk of a major outbreak.

Iran is the worst affected country in the region.

Syria said it has halted commercial flights at its airport and closed most its border crossings but Shia pilgrims mainly from Iran have continued to arrive in Syria by land in recent days to visit the shrine in Damascus, witnesses say.

Syria says it has a total of sixteen publicly cases and two deaths and UN officials have warned the country was ill-prepared for an outbreak and that the confirmed cases could just be the “tip of the iceberg.”

Only last week Damascus announced its first officially reported case after weeks of denying claims of a cover-up by medical sources and witnesses who said there are many more.

The Assad government has extended a curfew and restricted movements between governates and took unprecedented steps to end conscription and call up of reserves to stem the pandemic within the ranks of the army. Most businesses have been shut.

The Damascus suburb also houses the main headquarters of the Iranian-backed militias who have a strong presence across the country and are also suspected of being a source of the contagion in Syria, according to medics and residents.

The shrine is a magnet for thousands of Shia militia recruits who go there before being assigned to front lines, where they fight against the Sunni rebel groups opposed to Syrian President Bashar al-Assad’s rule.

Iraqi health officials confirmed earlier this week that returning Shia pilgrims from Syria have tested positive for the coronavirus, saying they were a major reason for spreading the disease.