Two more Coronavirus infections in Damascus - It's Over 9000! 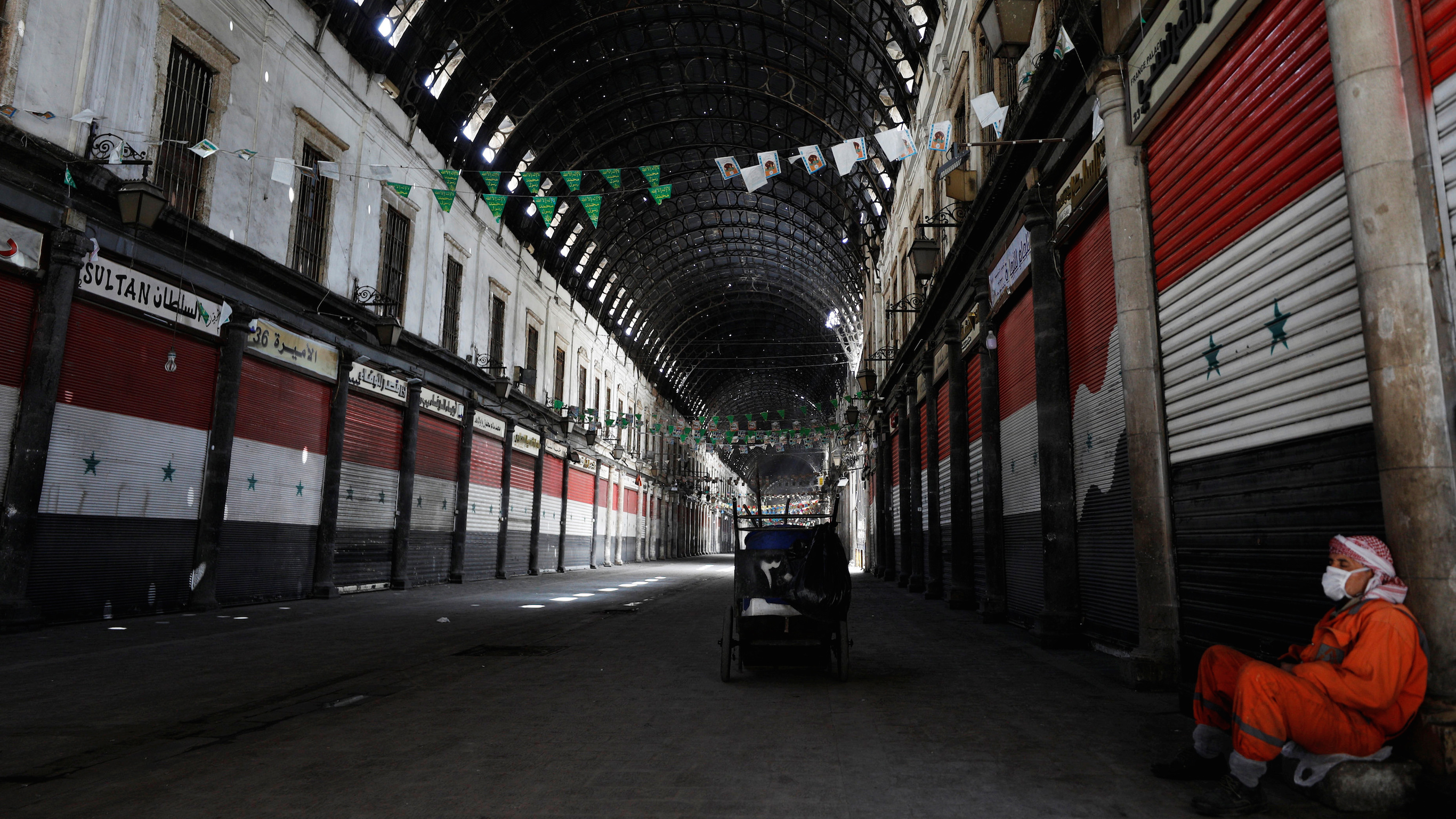 Two more coronavirus infections have been detected in Damascus countryside as two brothers came illegally from Lebanon and tested positive for the virus, bringing the total number of infections in Syria to 19 cases and 2 deaths.

The Syrian Red Crescent, linked to the Assad regime, transferred one of the brothers to quarantine center in Damascus countryside, while the other brother escaped, refusing to be isolated.

However, the security patrols in the area found him a few hours later and drove him to the quarantine center.

It's noteworthy that the Assad regime has isolated the city of Sednaya on Saturday, after isolating another two towns in Damascus in what pro-Assad media called as  "precautionary measures".

Other cities and towns are likely to be isolated in the following days due to the virus outbreak.