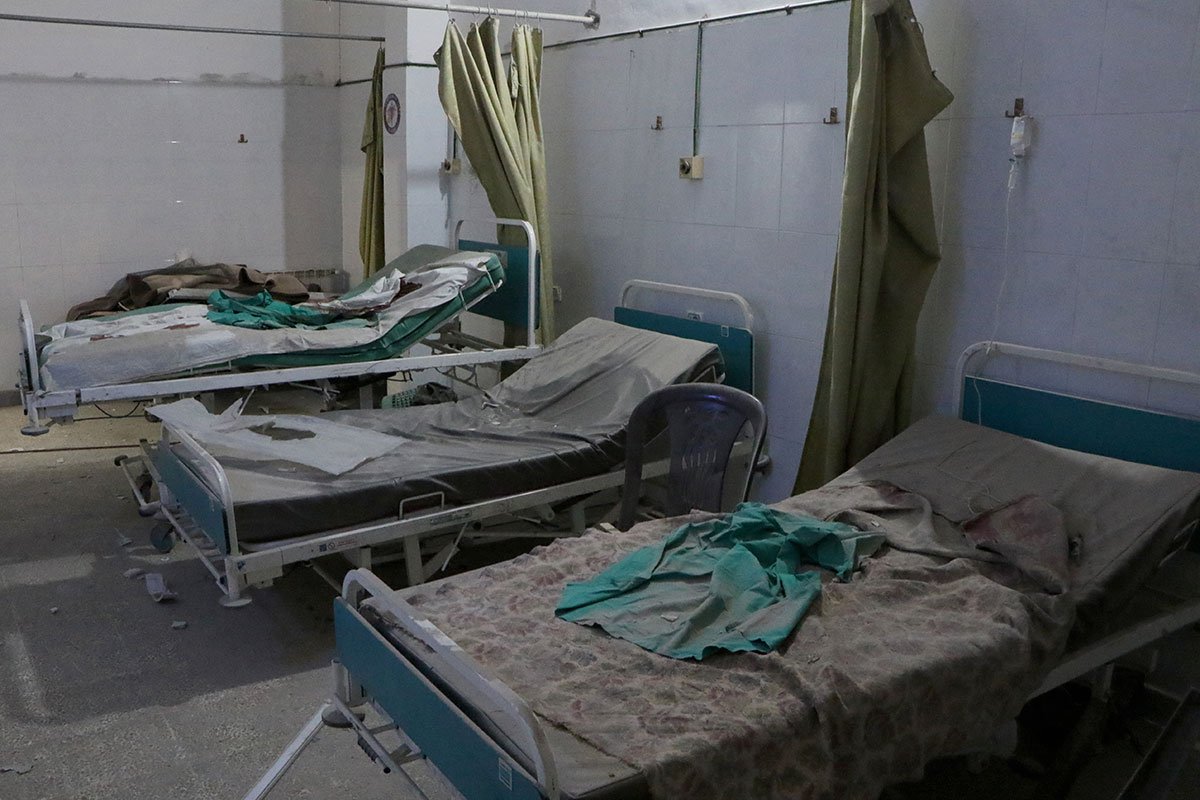 A total of 855 medical personnel have been killed since civil war erupted in Syria in 2011, according to a rights group on Friday, Anadolu reports.

A report released by Syrian Network for Human Rights (SNHR) presents the most remarkable challenges faced by medical personnel and detainees in Syria amid the spread of the coronavirus.

At least 3,353 detained medical personnel are awaiting their release, 3,327 of them jailed by the Syrian regime, the watchdog said.

According to the report, “perpetrator” parties in Syria conducted at least 860 attacks on medical facilities between March 2011 and May 2020, 87% of which were committed by Bashar Assad regime and Russia.

Syria has been locked in a vicious civil war since early 2011 when the Assad regime cracked down on pro-democracy protests with unexpected ferocity, which later developed into bloody clashes and interventions from external forces.

Hundreds of thousands of people have been killed and more than 10 million others displaced, according to UN figures. 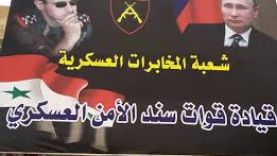 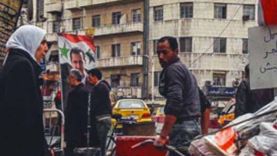 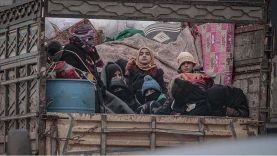 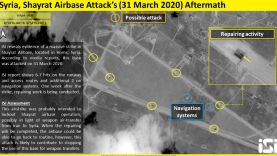 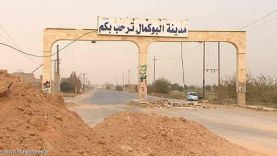